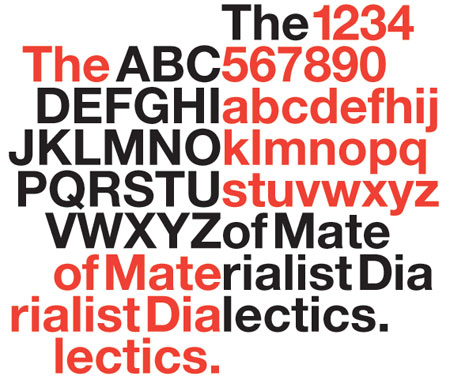 Typography is minimalistic but also amazingly strong. For example, the Helvetica Font is the most widely used font ever, and it has recently become the subject of its own movie.

The appeal for a distinctive, professional and timeless typeface has never dwindled and it keeps gaining more followers day by day. From a designers Point of view, you have to say that Helvetica is more than just a pice of Creation.

From airlines, to car companies to the largest software company, Helvetica’s use in logos throughout the world remains as strong as ever.

The Trailer video and some extras

Erik Spiekermann, I’ve met him some years ago in Munich – Extra Interview